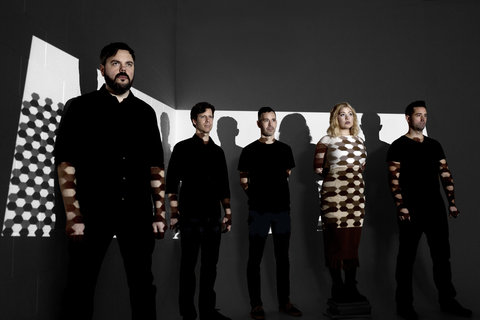 Mark Richards
richards@boutiqueempire.com
778-996-3797
Contact Info
Past Shows (30)
Event Photo Galleries (1)
Rising from the shadows of rain-covered Vancouver, Sex With Strangers are the sonic equivalent of a Swiss army knife, drawing on a wide variety of influences ranging from new wave, to post-punk, to dance rock. Although the band revels in the exploration of a wide variety of genres, SWS has managed to create their own unique sound, highlighted by robust bass grooves and the vocal harmonies of singers Hatch Benedict and Shevaughn Ruley.

Once named as one of “7 Undiscovered Bands Worth a Listen” to by SPIN Magazine, Sex With Strangers is best known for their feverish and interactive live performances. The band has showcased at a number of North American festivals since their inception, including performances at SXSW, CMJ, NXNE, Halifax Pop Explosion, Rifflandia, Sled Island, Junofest and Shambhala.

The band will be releasing a new EP on March 21st, 2016, followed by their sixth studio album in September.

Find the latest SWS press, tour and recording information at:
www.sexwithstrangersmusic.com
No audio samples have been linked to this profile. 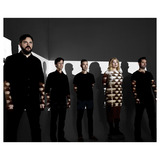 Status: Available for Shows/Gigs
- Last confirmed Feb. 22, 2016
Submit info on this band to our admins