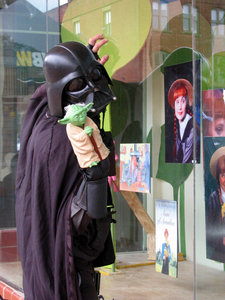 Randy is originally from Charlottetown, PEI. His first love was the electric guitar and he plays the violin in a similar fashion. Check out his style in downtown Victoria, where he performs as the Darth Vader Violinist. He's also the co-founder of Hideous Progeny, along with his partner, Lisa Frances Cole. 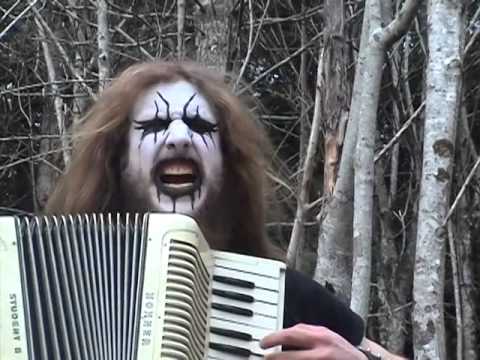 The Dead Man is Missing

In this video: Amy Rose Hamelin + Randy McKenna + Christopher Edwards
Posted: Jul. 22, 2014
Submit info on this musician to our admins