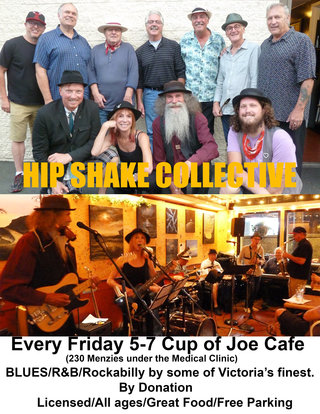 Blues with some R&B and Rockabilly from Victoria BC 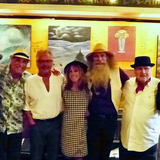 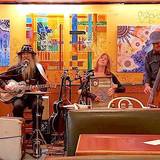 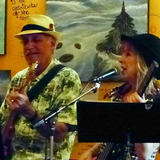 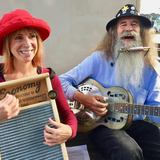 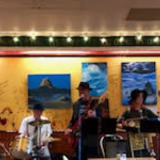 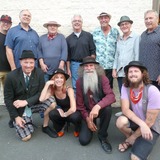 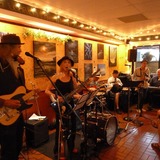 Status: Available for Shows/Gigs
- Last confirmed Dec. 31, 2019
Submit info on this band to our admins