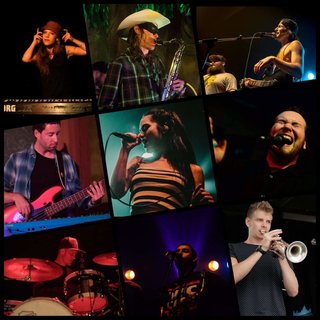 Covers and Originals from Victoria BC

The Lone Ranger has started his own band, with his own name....Galactic donkey escape meeting Mantis...or more colloquially known as GALACTIC MANTIS!

Pulling heavy weights from Victoria's music scene, this crew H0T AF and kills it at every show they play.

Status: Available for Shows/Gigs
- Last confirmed Nov. 8, 2019
Submit info on this band to our admins