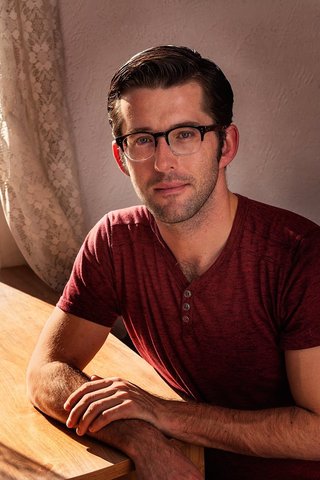 Garth Martens won the 2011 Bronwen Wallace Award for Emerging Writers. His first book Prologue for the Age of Consequence (House of Anansi Press) was a Finalist for the 2014 Governor General's Literary Award in Poetry. His poems have appeared in Poetry Ireland Review, Hazlitt, This Magazine, Vallum, Fiddlehead, Grain Magazine, Prism International, Leonard Cohen: You're Our Man, and Best Canadian Poetry in English 2014. In collaboration with Alma de España Flamenco Dance Company, he wrote and performed the libretto for Pasajes, an international production staged in 2014 at the Royal Theatre. He is a founding member of Palabra Flamenco, whose show, La Palabra en el Tiempo, is a collaboration of flamenco dance, flamenco music, and English-language poetry. Martens has served as Literary Coordinator at Open Space for Open Word: Readings & Ideas, and on the Editorial Board for The Malahat Review. His chapbook Remediation is forthcoming with JackPine Press in 2018. 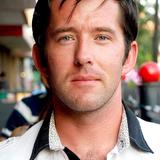 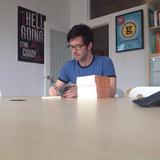 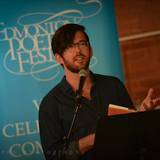 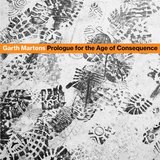 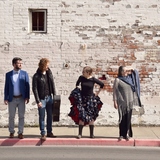 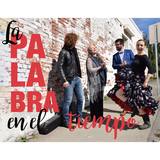 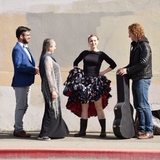 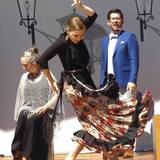