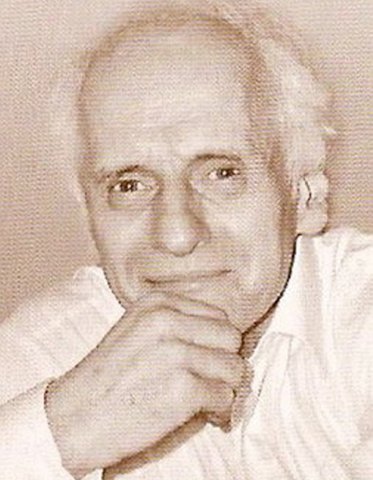 George Essihos studied classical piano as a child with Stanley Shale. He went on to win the City of Victoria Medallion at the Victoria Music Festival at an early age and received scholarships to study with Helen Louise Oles at the Cornish School of Music in Seattle and Nellie Tholen at the Lewis & Clark College in Portland. While in Portland, he performed with the Portland Chamber Symphony conducted by Boris Sirpo and returning to Victoria, won a CBC national classical-piano competition.B-1934 D-2017 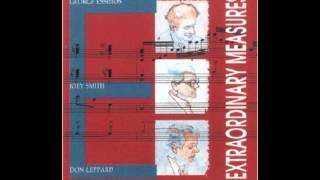 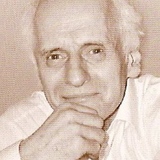