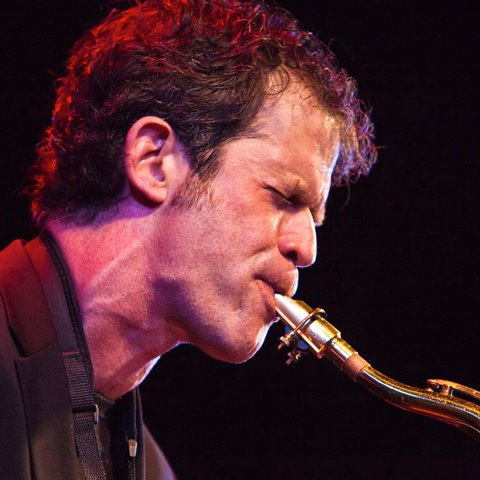 Based in Seattle, Jazz saxophonist Anton Schwartz has earned a national name for his big tone and his smart and soulful compositions and improvisations. Over the past two decades Schwartz has performed at jazz’s most prestigious clubs and festivals, from the Blue Note in New York City and Yoshi’s in Oakland to Washington D.C.’s Blues Alley and the Monterey Jazz Festival. His recent performances include a feature as soloist with the Boston Pops in Symphony Hall and two sold out shows at Jazz at Lincoln Center. Each of his five CDs as a leader has drawn sterling reviews and strong airplay; his most recent release Flash Mob earned a four star DownBeat review and a long run on the jazz radio Top 10 chart. "Warm, generous tone, impeccably developed solos and infectious performance energy.” –San Francisco Chronicle. 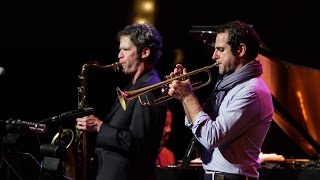 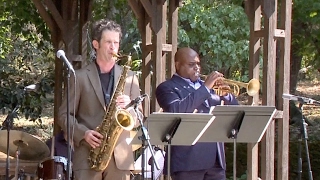