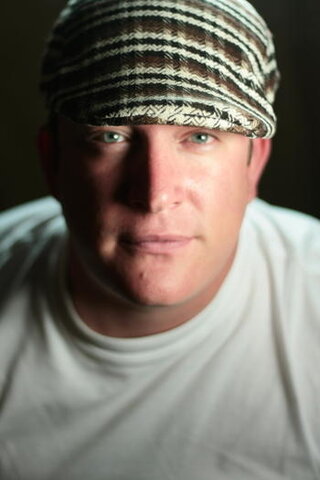 Robbie
robbiejhancock@gmail.com
250-580-3707
Contact Info
Upcoming Shows (1)
Past Shows (18)
Hello! I am an indie folk, singer/songwriter composer and producer and I can be found on the same playlist as Joshua Radin, Gregory Alan Isakov, and The Civil Wars.

My recent credits include music placed on NBC (The Golf Channel), HBO (VICE), The Discovery Channel (Canada's Worst Driver), The National Film Board of Canada (Plutocrats), HGtV (Income Property), RBB (Gartenzet Germany), DIY Network (Slate Roof From Scratch), in a "making of" documentary for a commercial in Peru (Claro 2015). and in a Canadian indie film called “Forget” directed by Jesse James Burton.

I have been performing live for over 20 years and have played at Disney World, Bush Gardens, CMW, NXNE, The Ottawa Tulip festival, The Hamilton Music Awards, The Halifax Pop Explosion and recently in Nashville and Los Angeles at live music venues and conferences. I am also regular performer in the artist on board program for VIA Vail Canada performing on board for passengers on tours from coast to coast.

I also try to give back as much as I can including running fundraiser festivals for homeless teens in my area and paying it forward as much as I can through mentoring, workshops and charity events.

Music is an incredible gift that I am thankful to be able to share with others in hopes that it brings joy to their lives, as much as it has my own. Thank you so much for stopping by.

Robbie Hancock
No audio samples have been linked to this profile.
No member roster has been entered (to link to musician profiles.)
Status: Available for Shows/Gigs
I am available all evenings 7 days a week for pubs, bars, private parties and weddings. - Last confirmed Jul. 23, 2019
Submit info on this band to our admins