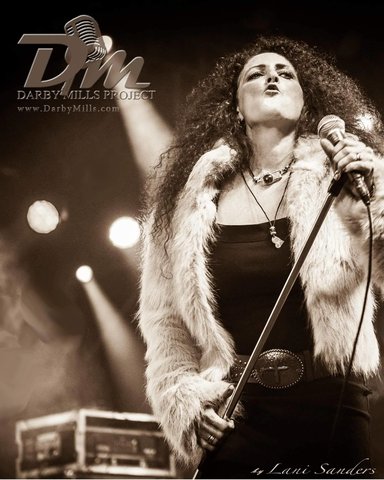 from Vancouver BC
http://www.darbymills.com/bio.html
Available for Shows/Gigs - Confirmed: Nov. 15, 2019 (Awaiting Update)
Past Shows (2)

Event Photo Galleries (2)
In 1978 Darby Mills embarked on a 38-year journey of epic proportions becoming one of Canada’s iconic female rock vocalists and the voice of the “Headpins”. They released their debut album Turn It Loud in 1982, which quickly went double platinum and topped the charts for six weeks, with the hit singles "Don't It Make Ya Feel [ Dancin], “People” and “Turn It Loud". Their second release, Line of Fire, was another multi-platinum success, and included the hits "Just One More Time", and "Feel It (Feel My Body)", and in 1984 they released their 3rd and final recording Head Over Heels including the singles ”Staying all Night” and “Be With You” The band toured with the likes of ZZ TOP, Whitesnake, Richie Blackmore, Pat Travers, Eddie Money, Kiss, Vince Neill, Loverboy, Bryan Adams, Quiet Riot, and so many others.

In 1991 Mills inked a solo deal with Warner Music and released Never Look Back Which Included the singles “Cry to me” and “Hot Water” For her efforts she was honored with a Juno nomination and then embarked on her own Canadian tour and follow up tour with fellow Canadian, Metal Queen “Lee Aaron.”

TODAY, like a glass of finely matured red wine, a group of dedicated die hard 80’s Rock’n’Roll band mates, Darby has ventured back to her passion. Bringing back to life “Flying Solo” the title of her re-released collection of solo material.

Come enjoy her story, and journey through the years along with some classics that will take you back in time, originals bringing you to the present and memories to hold for the future
No audio samples have been linked to this profile. 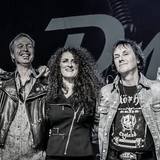 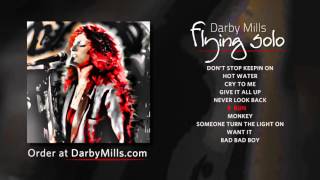