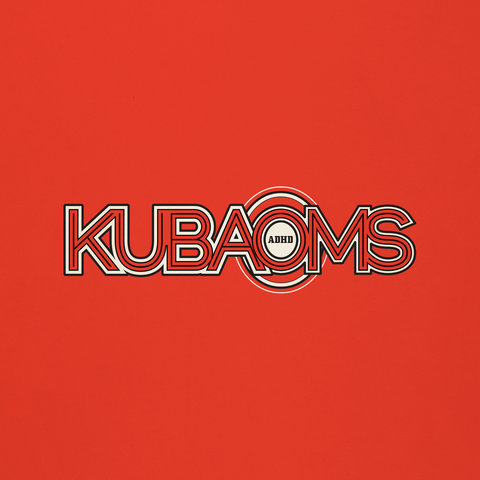 
The time is now for Kuba Oms, the Canadian singer who mines 70s-era soul, funk and rock n’ roll on his solo debut, How Much Time, to be released Sept. 29th on Digniti/Warner. As the long-time musical director of the live house jam band Velvet, he has taken a contemporary approach to his own project that could be likened to a cross between Jamiroquai, Paolo Nutini, Jason Mraz, Ben Harper and Al Green.

Born in Victoria to a Scottish mother and Indian father, Kuba is a third generation Canadian.  As a kid, his parents held studies every Thursday evening, which ended in huge sing-along jams, with his dad and uncle hosting on acoustic guitars. “This was when I’d come into the room,” he remembers. “I’d sit cross-legged and just listen.”

He started at age 15 by singing covers at school and around bonfires.  An accomplished tennis player, he had the option of a scholarship to a U.S. college, but opted for music instead. And so his pursuit began.

To hone his chops, he started a cover band, Souled Out, that became really big in B.C. with renditions of old soul classics from the likes of Marvin Gaye, Otis Redding and Stevie Wonder. “That’s how I really learned how to sing,” says Kuba. “Covering those songs was quite challenging.”

The 15-song collection includes the timeless opener “Never Meant to Hurt You,” a well distanced reflection on his one-time love. The song was recently featured in the film Powder Blue starring Forest Whitaker and Jessica Biel. The album also features the upbeat pop of “Beautiful Uncertainty,” about taking risks and living life again; the soul destined classic “Piece De Resistance,” a ballad about fighting the state of the world with love and truth; the unique reggae-based soul song “Comin’ Undone;” and the velvet mix of the acoustic “This Heaven,” written to honour late great snowboarder Craig Kelly in the film Let It Ride, which won best film and best soundtrack at 2007’s Utah’s X-Dance Film Festival. Kuba has won the Radiostar National Songwriter Competition and has recently been narrowed down to the top 20 in British Columbia's prestigious Peak Performance Project as well as selected by Virgin 95.3 as the "Best Of B.C.".

From there, he formed the legendary Velvet, an experimental, vibey, improv unit that crossed into dance/DJ culture. Kuba’s Sunday night residency with the ever-changing line-up of musicians (including then-unknown Nelly Furtado) sold out every week. Velvet released a series of live recordings and 12-inches and became so big that record companies came knocking. But suddenly, Kuba pulled back and disappeared.

He resurfaced, citing “girl problems” for his vanishing act. The experience had armed him with demos for his first solo album. “It’s funny what a little heartache can do. Some pretty good songs can result,” Kuba laughs. Those songs included “Ride On,” “Miss You So Bad”, “Whatever Tomorrow Brings” and “Every Day That Goes By,” songs that were re-recorded for this official solo debut,  How Much Time.

“Most of this record was done off the floor,” says Kuba, “just old school stylings---the way they would have done old Stones or Motown. The deal with the guys was if this doesn’t go down in three takes, then the song isn’t making the record.”

So the ones that made the record — all 15, including the remix — are a stellar collection that bridges sounds, styles and eras. How Much Time is, indeed, time well spent.

View all tracks for this artist (38)