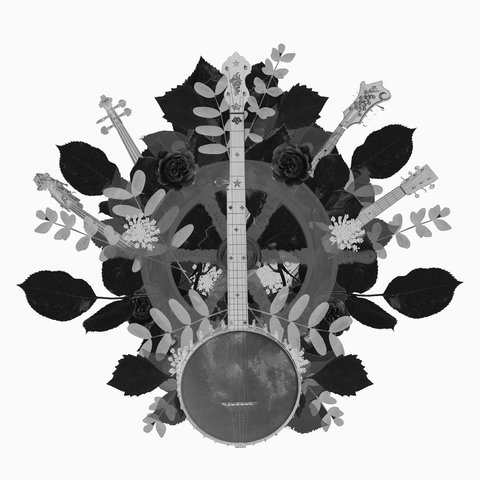 new acoustic from Victoria BC
http://www.lonelyheartstringband.com
other sites: google
Available for Shows/Gigs - Confirmed: May. 27, 2015 (Awaiting Update)

Patrick M'Gonigle
(617) 595-3466
Contact Info
Past Shows (8)
The Lonely Heartstring Band is a five-piece “new acoustic” band from Boston that performs a mix of original and traditional tunes from the old-time, bluegrass, folk, and jazz idioms. Young and exciting with a wide range of lyrical and face-paced tunes, they are rising fast in the New England acoustic scene. Four of the members of the band (Patrick M’Gonigle, Gabe Hirshfeld, Matt Witler and George Clements) met at Berklee College of Music where they specialized in the American Roots Programme. The fifth member, Charles Clements, studied at the New England Conservatory and the Manhatten School of Music. These two concerts are part of their summer 2105 tour. They are using the tour to promote their first full-length cd, “Deep Water.”

The Band has a Victoria connection through their fiddler/vocalist, Patrick M’Gonigle, who grew up in the city.
No audio samples have been linked to this profile. 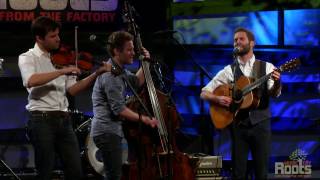 In this video: Lonely Heartstring Band
Posted: Jul. 8, 2017
Status: Available for Shows/Gigs
- Last confirmed May. 27, 2015
Submit info on this band to our admins