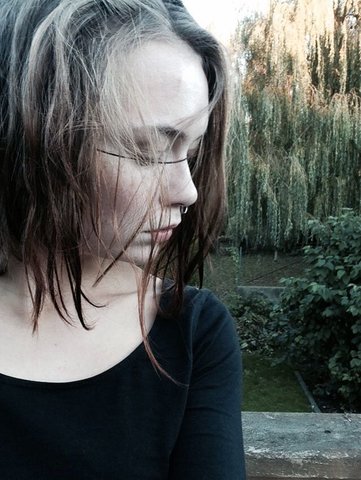 from Victoria BC
Past Shows (7)

Zoé Duhaime is a spoken word artist and page poet. A former member of three local slam teams, she has competed in Victorious Voices from 2010 - 2012 and in Hullabaloo in 2011 and 2012, as well as the Victoria High School Slam Championship in 2010 and 2011.

Zoé is in her second year at the University of Victoria studying Religious and Women’s Studies, topics that are reflected in her work and art. She loves to discuss youth in poetry, gender in art (and art in gender), and forgiveness versus mercy. Zoé is currently working on her first poetry book and illustrations, I Must Look Like a Fury.