Eye of Odin was founded in the summer of 2008. The band has been playing live shows since Halloween of 2009, and become well-known for their theatrical, costumed stage-presence and infectiously memorable sing-along sound.

In 2010 Eye of Odin signed to Shostroud Productions; their debut album, Winterborn, was recorded with Sho Murray at Stone Canyon Studios in Vancouver.

The Band is currently planning the recording of the follow-up EP "Tales of Midgard" along with the full-length album, "Songs for the Allfather". 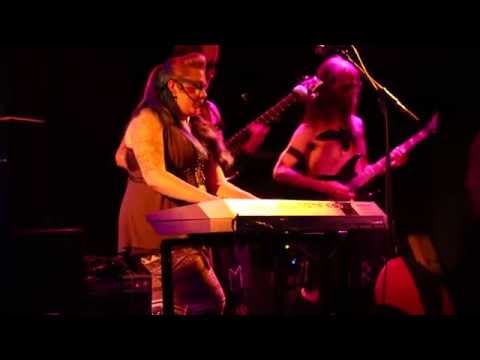 Status: Available for Shows/Gigs
- Last confirmed Nov. 26, 2014
Submit info on this band to our admins