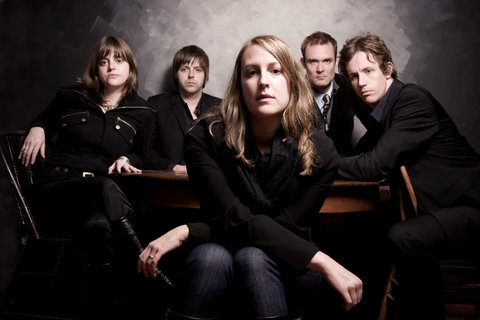 www.jetsoverhead.com
info@jetsoverhead.com
Contact Info
Past Shows (57)
This year is the 15th anniversary of the formation of Canadian indie rock icons Jets Overhead, and to honor the benchmark the band has released The Timing: 15 Years of Jets Overhead. The album combines a brand new single produced by Neil Osborne of 54.40 (“The Timing”) with a selection of essential catalogue tracks from their four critically-acclaimed studio albums: Jets Overhead (2003), Bridges (2005), No Nations (2009), and Boredom and Joy (2012).

Jets Overhead have performed at major festivals including Coachella, Bonnaroo, Sasquatch, and Neil Young’s Bridge School Benefit. They have toured throughout the world and shared the stage with artists including Broken Social Scene, Tegan and Sara, The Temper Trap, The Stills, The Dears, Our Lady Peace, 54.40, Sam Roberts Band, Lights, and The Dandy Warhols.

The band’s dreamy rock soundscapes have been featured on major network television programs including Bones, House, and Pretty Little Liars, as well as the Clint Eastwood produced motion picture Trouble With The Curve. Their biggest single to date, "Heading For Nowhere," charted nationally at Canadian alternative radio and received regular play in the US on KCRW’s influential Morning Becomes Eclectic and Sirius/XM.

Jets Overhead have had the tremendous honor of receiving a JUNO nomination – Canada’s Grammy equivalent – and currently reside and record in Victoria, BC, Canada.

Status: Recording Only Project
- Last confirmed Jun. 16, 2019
Submit info on this band to our admins