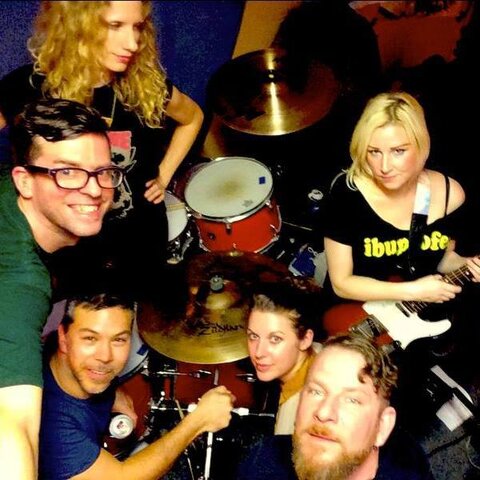 After winning a Sonicbids contest to play Tuscany’s Arezzo Wave Festival in front of thousands of people in Italy last year, Catlow zipped across the alps and then to the UK for some dates in London. After playing and speaking on a panel
for Music Placements in TV and Film at Austin, Texas’ MEOW Festival, Natasha spent a week of writing, recording and playing in Nashville. This spring Catlow recorded some new tracks with Darryl Neudorf in Ontario, finishing the production with Howard Redekopp in Vancouver this fall.

The debut album, Kiss The World was recorded with Ian Browne, of Matthew Good and No Sinner; with Al Sgro and Wil Golden (Michelle Branch) in Los Angeles at Studio 9; and mixing with Brian Carson of Wicked Lester and Bran Van 3000 alumni Dave Hodge of One, Broken Social Scene, at the renowned Village Recorder in LA..
No audio samples have been linked to this profile.

Status: Available for Shows/Gigs
- Last confirmed Jul. 6, 2017
Submit info on this band to our admins