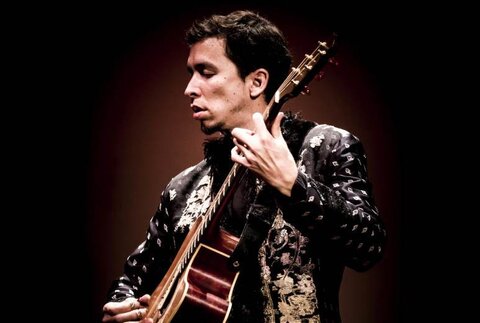 Described as “dazzling” by the New York Times, Makana is an internationally acclaimed guitarist, singer, and composer who is widely known for lending his musical talent for social change. His guitar playing has been featured on three Grammy-nominated albums, including the soundtrack of the Academy-Award winning film “The Descendants”. In 2011, at the apex of the “Occupy” movement, Makana’s song We Are the Many went viral on YouTube garnering more than half a million views and was coined the “Occupy Anthem” by Rolling Stone Magazine. His performance of the song at an APEC World Leaders’ Dinner hosted by the Obamas also went viral and became the #1 news story on Yahoo worldwide for two days, garnering appearances on CNN, BBC, ABC, Democracy Now!, Sean Hannity and other major news outlets. Makana’s captivating and wide-ranging performance style has led him to share the stage with Jason Mraz and Jack Johnson, open for music legends Sting, Carlos Santana and Elvis Costello, and perform in venues ranging from Asian and European opera houses to The White House.

Born and raised in Hawai’i, Makana grew up on the shores of Waikiki amid the likes of legend Don Ho and young Elvis-impersonator Bruno Mars. Makana- whose name means “a gift given freely”- began singing when he was seven years-old, took up ‘ukulele at nine and began learning the ancient art of slack key at eleven. By fourteen, he was performing professionally, and before long playing five nights a week. His reputation as the youngest master of slack key spread like molten volcanic lava throughout the islands.

A protégé of the Hawaiian Slack Key Guitar legends, including Bobby Moderow Jr. and the late master Uncle Sonny Chillingworth, Makana has dedicated his life to perpetuating as well as evolving the traditional Hawaiian art form. Slack key or Ki Ho’alu, over 200 years old and indigenous to Hawai’i, was created by ‘ohana (families) on the different islands as a very personal folk music expression of their beautiful surroundings and way of life. The style is characterized by “slacking” the strings to open chords, thus freeing the hands to alter the sound whilst self-accompanying with a triad of alternating bass patterns, faux rhythms and sweet melodies evocative of island atmospheres. Think “three guitars in one!” From this tradition Makana has evolved his own dynamic, high-octane style, coined “Slack Rock”: slack key infused with elements of bluegrass, rock, blues and raga. Makana’s playing has garnered praise from such guitar luminaries as Kirk Hammett (Metallica) and Pepe Romero (Spanish Flamenco Master).

A contributor to the 2007 Grammy-nominated “Hawaiian Slack Key Kings Vol. I” and 2009 Grammy-nominated “Hawaiian Slack Key Kings Vol II”, Makana is considered one of the “greatest living players” (Esquire Magazine) whose “instrumental brilliance bears comparison with the work of such groundbreaking acoustic guitarists as John Fahey and Michael Hedges” (Maui News).

The focus of Makana’s art is to celebrate the beauty of tradition while exploring new, relevant perceptions, sounds and themes. In his music he often honors his forebears, the vintage Hawaiian music legends as well as the rock poet idols of the 60s, paying homage to the kupuna (elders) who carry within their Beings the cultural wisdom passed down through generations.

Makana is also very active in building and nurturing community and awareness in the fields of food and nutrition, land, social engineering strategies, health and spiritual growth. His hobbies include growing food and sowing clarity through philosophy on his blog, Mind Mints.
Makana’s latest album Ripe was produced by multi-platinum producer Ron Nevison (The Who, Led Zeppelin, Rolling Stones) and renowned producer Mitchell Froom (Crowded House, Elvis Costello, Bonnie Raitt), with arrangements by Grammy-award winning keyboardist, composer, and arranger Jeff Bova (Celine Dion, Michael Jackson, Eric Clapton). With music ranging from Hawaiian classics to sexy love ballads to songs of resistance, Makana is not only keeping Hawai’i’s musical traditions alive– he’s evolving them.
No audio samples have been linked to this profile.
No member roster has been entered (to link to musician profiles.) 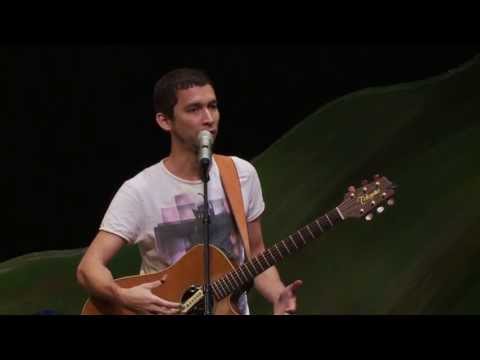 Tuning In: Makana at TEDxMaui 2013 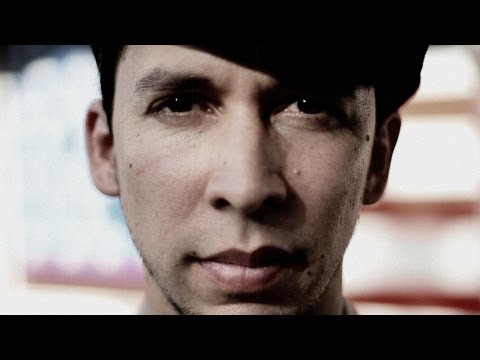 We Are The Many - Makana 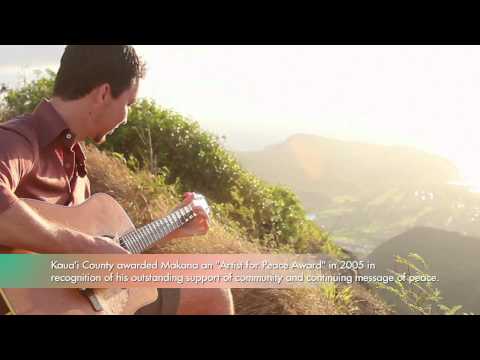 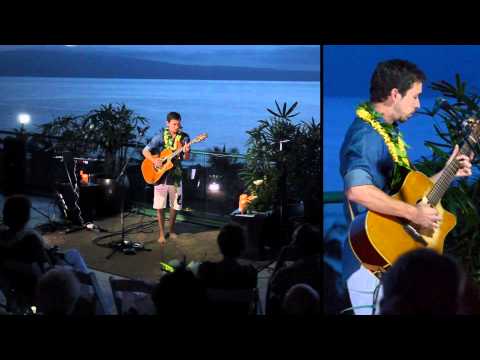 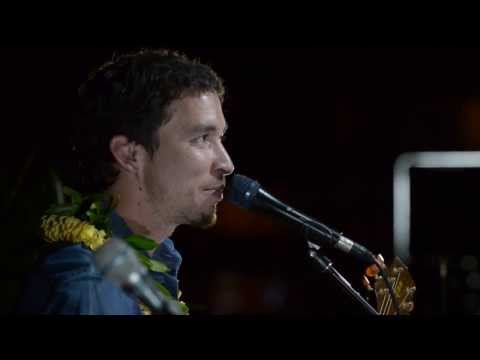 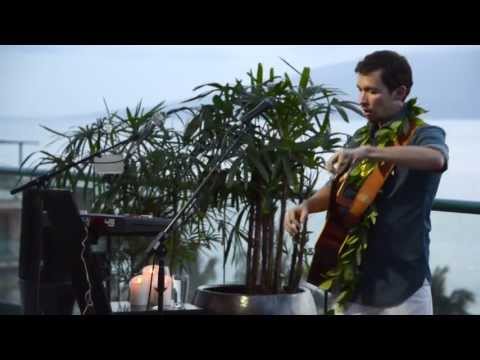