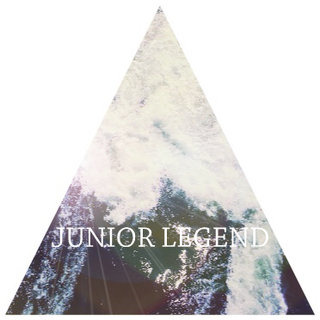 Junior Legend
juniorlegendband@gmail.com
2505166791
Contact Info
Past Shows (1)
After four years of basement jams, writing and forgetting songs, and late-night 80s karaoke, Junior Legend is bringing their energetic West Coast pop rock out into Victoria. Although their first show was not until 2014, the band has been playing music together since old bands Kincaide and the Vendors disbanded in 2009. Along the way, they picked up a feisty female vocalist from Olympia, Washington, and a funk-master-bassist-archeologist from the mean streets of Used Victoria. Their songs draw from various influences including stoner-pop, chill-wave, The Smiths, and Wings-era Paul McCartney. Plans change, but hopefully Junior Legend will continue assembling their troops for more shows in the future. They are always available for basement parties, drunk weddings, and rooftop performances.

Status: Unknown
- Last confirmed Apr. 19, 2014
Submit info on this band to our admins