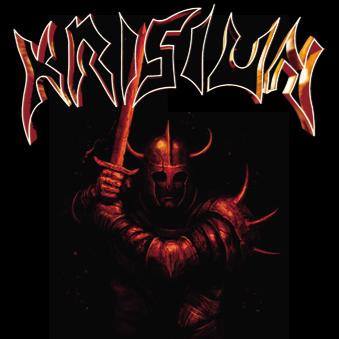 Event Photo Galleries (1)
KRISIUN’s “Southern Storm” dawns upon us and is destined to set ablaze the entire extreme metal scene with untamed fury and deadly precision! Integrity, brutality, and an undying fervour for the uncompromising and unrelenting art of pure f**king death metal is what has kept the Brazilian three-piece going for more than 15 years! With their seventh studio album, “Southern Storm”, the hyperspeed brothers prove once again that they are as unstoppable, violent and dedicated as ever.

Over the past years KRISIUN have earned a legendary worldwide reputation due to their constant touring activities, and been lauded with the highest praise and respect ever since their beginnings in 1990. After the much-lauded predecessor “AssassiNation” (2006), “Southern Storm” continues in the sonic tradition the band’s rabid fan-base loves since day one: ferocious high-speed blasting, infectious double bass-driven grooves, razor-sharp ripping, devastating leads and a unique feel for combining catchiness with sheer perfect technicality.

Once again, KRISIUN chose to work with producer Andy Classen (who already worked with the band on 1999’s “Conquerors Of Armageddon” and “AssassiNation”) at the Stage One Studio in Germany resulting in an organic, powerful and scathing sound that turns tracks like the massive opener “Slaying Steel”, “Combustion Infernal” (which starts off with a hell of a riff!) or the band’s rendition of the Sepultura classic “Refuse/Resist” into crushing death metal hits!

In the field of death metal you will hardly find a band today as consistent and stable in terms of quality and conviction as KRISIUN, successfully ignoring trends and fads. Since the beginning this unholy trio makes sure that death metal NEVER dies!
No audio samples have been linked to this profile.