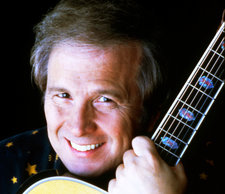 Don McLean's recording career officially began in 1969, but it almost didn't begin at all. Holding out for the lucrative publishing rights to his own songs, McLean gambled, rejecting offers from over 30 recording companies before the small Mediarts label (soon to be acquired by United Artists,) agreed to his terms. But with the eventual release of Tapestry, McLean made an impressive album debut.

Containing some of his more familiar work ("And I Love you So," "Castles in the Air"), the album also had a strong social conscience typical of the folk music of the sixties, as can be heard in the environmental plea of the title song, or in the urban drama of "Three Flights Up"—the story of three generations of a family symbolically separated by the floors of their apartment building. "Magdalene Lane"—the colorful tale of a neophyte disillusioned by a ravenous Hollywood—was told in an original allegorical style that would be employed again two years later with "American Pie". Though Tapestry was critically well received, record sales were only fair—though they would improve markedly in the months following the release of his next album.

American Pie, released in 1971 by United Artists, remains his most popular album, selling millions of copies on the strength of the title song alone. But American Pie held other treasures, too: most notably the next single, "Vincent"— his tribute to the tortured 19th century post-impressionist painter Vincent Van Gogh, whose self inflicted death at the end of a remarkably prolific yet tragic career, inspired McLean to produce one of his finest compositions. Other, less prominent but equally accomplished songs, accompany these: "Winterwood," a simple, infectious love song (that probably should have been a single); and "Empty Chairs," a poignant still-life of lost love, whose melodic structure has much in common with "Vincent," yet stands well on its own. This is also producer Ed Freeman's first collaboration with McLean (he will assume production duties on McLean's next two albums as well), and his sensitive and understated approach contributes to making American Pie the memorable recording that it is.1972's autobiographical Don McLean was a reaction to the success of American Pie and the pressures it had placed on his personal life.

Defying expectations and choosing instead to chart his own path, McLean refused to try and duplicate his recent successes, in the process producing his most cohesive work. Though lacking the memorable achievements of American Pie (there was no "Vincent" or "American Pie" here, much to my disappointment, but in retrospect there really wasn't likely to be another one of those anyway),

Don McLean seems a better rounded album, thematically more consistent and musically adventurous, ranging from the effective melodrama of "Oh My, What A Shame" to the playful self-satire of "Narcissisma," or the gracefully balanced key modulations of "If We Try." The first single from the album, side one's "Dreidel," gives some indication of the price McLean's sudden celebrity cost him; but it is the album's closing song, "The Pride Parade" (reported in a 1972 Billboard Magazine news report as the album's original title) that presents the most indicting picture of the self-doubts that plagued the songwriter at this time.
No audio samples have been linked to this profile.
No member roster has been entered (to link to musician profiles.) 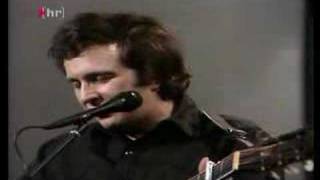 Don Mclean - Castles In The Air 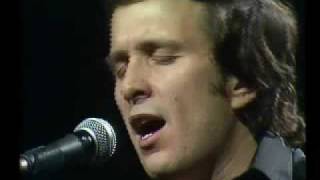 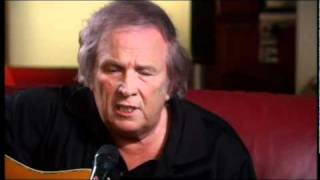