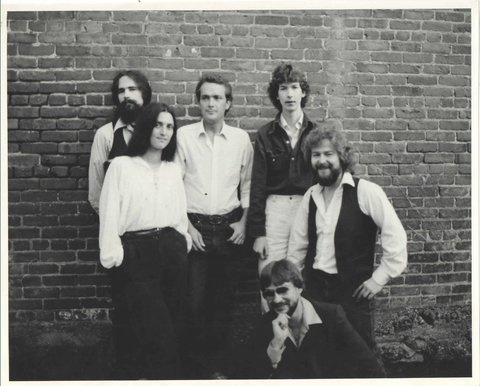 Dave Harris
daveharrisonemanband@gmail.com
250-384-0236
Contact Info
Blue Sky was a multi-faceted band through much of the 1980s in Victoria. Formed as an acoustic trio by Dave Harris (guitar, fiddle, mandolin, harp and vocals) and Rhonda Broadfoot (guitar and vocals) with Allen Keirstead (mandolin, clarinet and vocals), the trio soon became a quintet with the addition of Joe Figliola (bass and vocals RIP) and Ken Koshman (drums). This group played quite a few bars and dances around the island, mostly in a country rock style. Over time many others came and went including drummers: Ben Henry, Brian Sheedy, Hal Todd and Joe Figliola, bass players: Reg Poncsak, Jim Sinclair and Charlie Kumor and keyboardist Jeremy Rogers. By 1985 the band was a quartet of Dave, Jeremy and Pat Darcus - bass and Roger L'Huillier - drums. This group (in the photo) was much more rock/R&B oriented and recorded a number of original songs in a slightly progressive rock vein. In 1986 Rob Thomson replaced Pat and the group played until early 1988. Personal differences and a general lack of work led to the group's demise. Probably best known for regular dances at the Fernwood Community Centre and busking performances in the inner harbour.
Blue Sky reunion video: http://www.youtube.com/watch?v=bvHFzx1xbpE&feature=youtu.be&list=UUvT4tzXiYlEqEkzejvXlQtw
No audio samples have been linked to this profile. 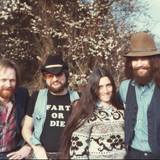 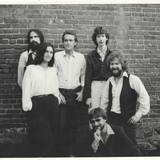 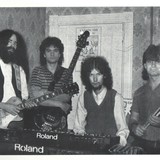 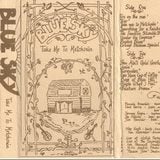 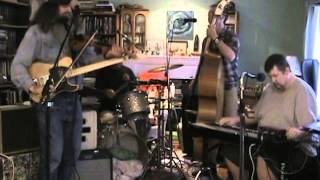