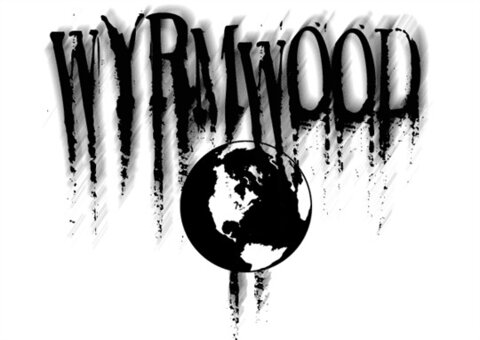 Ian Stilborn
stilbornian@gmail.com
250.885.8614
Contact Info
Past Shows (23)
Wyrmwood consisting of Ian Stilborn, Todd Leveque, Justin Punchy and Jared Cyr has spent the last few years creating music that challenges them to grow as musicians. Having played shows in Calgary, Lethbridge, Medicine Hat, and Brooks, and Victoria They have already developed a loyal fan base that follow the band from venue to venue. In the winter of 2007 Wyrmwood recorded their first independent CD "Brevity" Recorded at Music Center Canada in Calgary, Alberta. Wyrmwood has shared the stage with such bands as: Alexisonfire, Every Time I Die, Fall Out Frequency, Kiss of Death, Sons of Daughters, Alivia, Incura, Safe on a Satelite, Friday Morning regret, Fan the Fire, This Tyme Last Year, Out of Your Mouth and Autobody among others. This Albertan, progressive hard rock band is now a powerful four piece being compared to such bands as Tool, Kyuss, PorpcupineTree and Opeth. These influences are all apparent in their infectious sound. Dedicated to progressing as musicians and composers, constantly pushing the envelope, the guys of Wyrmwood plan to focus on their dreams of musical success and reinvent themselves with every upcoming song they create.
No audio samples have been linked to this profile.

Status: Unknown
- Last confirmed Nov. 11, 2013
Submit info on this band to our admins