Mon. August 23rd 1965
@  Armstrong Teen Town Armstrong BC (All Ages)
BC Battle of the Bands The Regents
more info 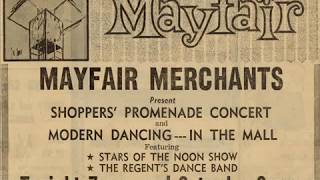 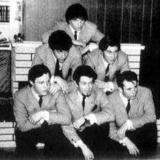 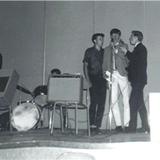 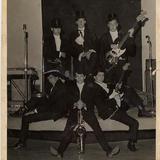 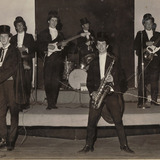 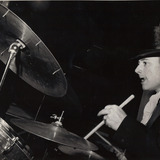 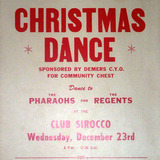 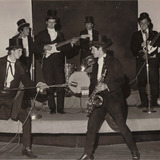 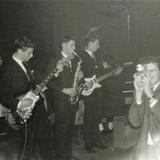 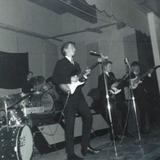 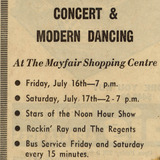 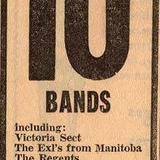 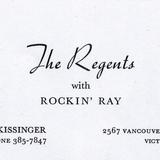 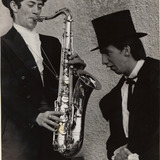 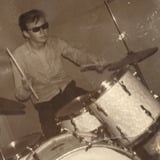 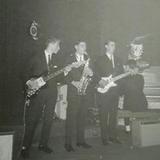 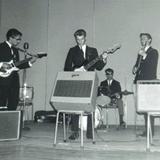 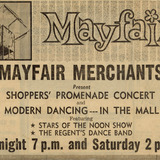 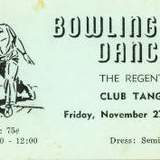 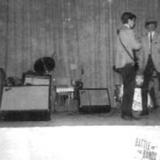 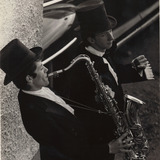 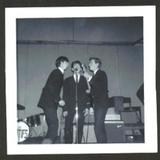 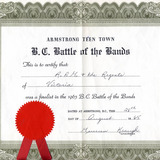 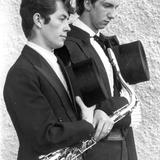 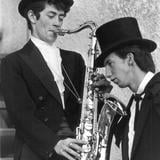 Status: Broken Up
- Last confirmed Sep. 16, 2008
Submit info on this band to our admins