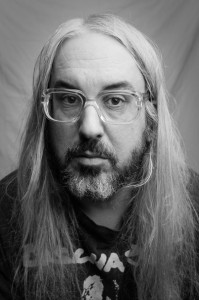 It's all but inconceivable that J Mascis requires an introduction. In the quarter-century since he founded Dinosaur (Jr.), Mascis has created some of the era's signature songs, albums and styles. But Several Shades of Why is J's first solo studio record, and it is an album of incredible beauty, performed with a delicacy not always associated with his work.