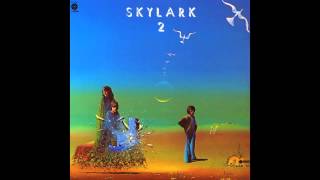 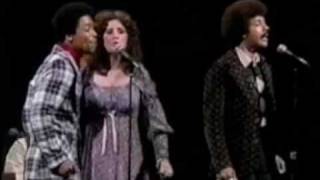 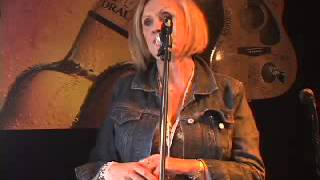 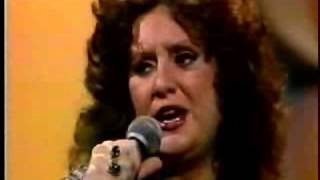 Skylark on the Midnight Special 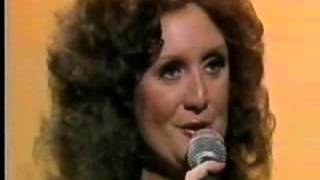 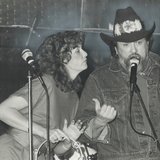 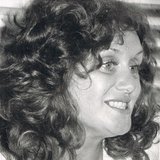 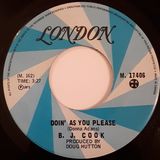 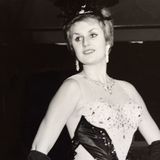