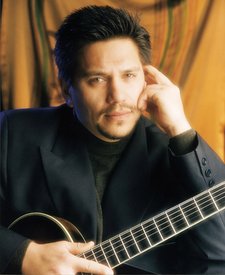 Holding down the drum kit is Greg Williamson, whose former bosses included Woody Herman, Glenn Miller and Harry James. Please welcome back this JazzFest favourite! The Brian Nova Trio will host an open jam session for the last set of each nightly gig at the Heritage Lounge.
No audio samples have been linked to this profile.

Status: Unknown
- Last confirmed May. 25, 2004
Submit info on this band to our admins