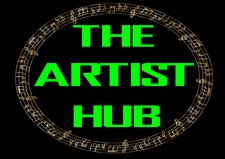 
Daniel Oliver Francis is a Metis Singer / Songwriter from Victoria, BC Canada. Born in Saskatchewan, April/21/1974. His professional voice and passionate songs have made him one of the next emerging Songwriter's from the Live Victoria Music Scene! His Soulfull sounds, are reminiscant of his childhood Idol's, Kris Kristofferson, Gordon Lightfoot Johnny Cash, Kenny Rogers and Buffy Sainte Marie. From an early age Daniel was a Singer, stuck true to his roots and always realized the stage was his home! He played Tenor Saxophone in Concert, Stage and Jazz Band during Junior Secondary & HighSchool. He also Sang in Choir in Grade 9. In Highschool he auditioned for the Lead in the play Grease and got it! They fell short to put on the full production so they performed the songs, and that moment everybody realized what a voice he truly had! His balance of Sports and Music, and solid Family foundation has made, him the person he is today. A Singer/Songwriter who thanks you for your support ! So if you want to hear his Heart & Soul, listen to his song's, as Songwriting is his Passion! 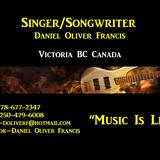 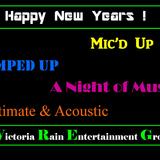