from Toronto Ontario
http://www.myspace.com/lights
Label: Underground Operations
Unknown - Confirmed: Oct. 19, 2009 (Awaiting Update)
Past Shows (13)
Oh hey, I'm LIGHTS--a fairly small-sized, Canadian girl who makes intergalactic-electro music. What do I mean by intergalactic? I'm glad you asked. I try to find sounds that seem like they could have been plucked from Saturn's rings or a meteor belt. Equal parts fantastical/epic/beautiful/emotional. As a kid I moved around a lot. To find some form of consistency, I had to find a place that always stayed the same. Concocting music became that world to me and I escaped there any chance I got. It started with just me and the guitar. Then, I moved on to drums, piano, and then the keyboard. When I started realizing the limitless possibilities that synthetic instruments presented, I invested in a little 8-track mixer. I was thirteen. I began the process of transferring what was in my head into something solid. After drifting around and dabbling in different musical genres throughout my teen years, I finally landed on the so-called "electro-pop" planet I live on now. I unleashed a little taster of my work in the early months of 2008 as an EP but the songs kept coming...I couldn't stop them. And the more I made, the easier it became to convey how I felt through simple lyrics juxtaposed with sounds harvested from the far reaches of my alternate universe. Finally I sat back and listened to everything I had feverishly created over the past years, and I was happy. I realized I had discovered more about myself when I was just listening and creating music than from anything else. And for every minute of song that passed through my head, I was reminded of that realization, and it felt special. I called this first full collection of music, "The Listening." I hope that it makes you feel special too..
No audio samples have been linked to this profile.
No member roster has been entered (to link to musician profiles.) 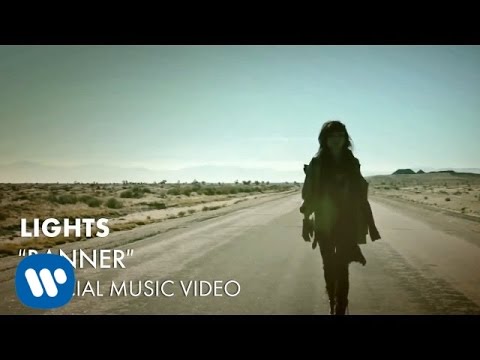