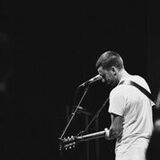 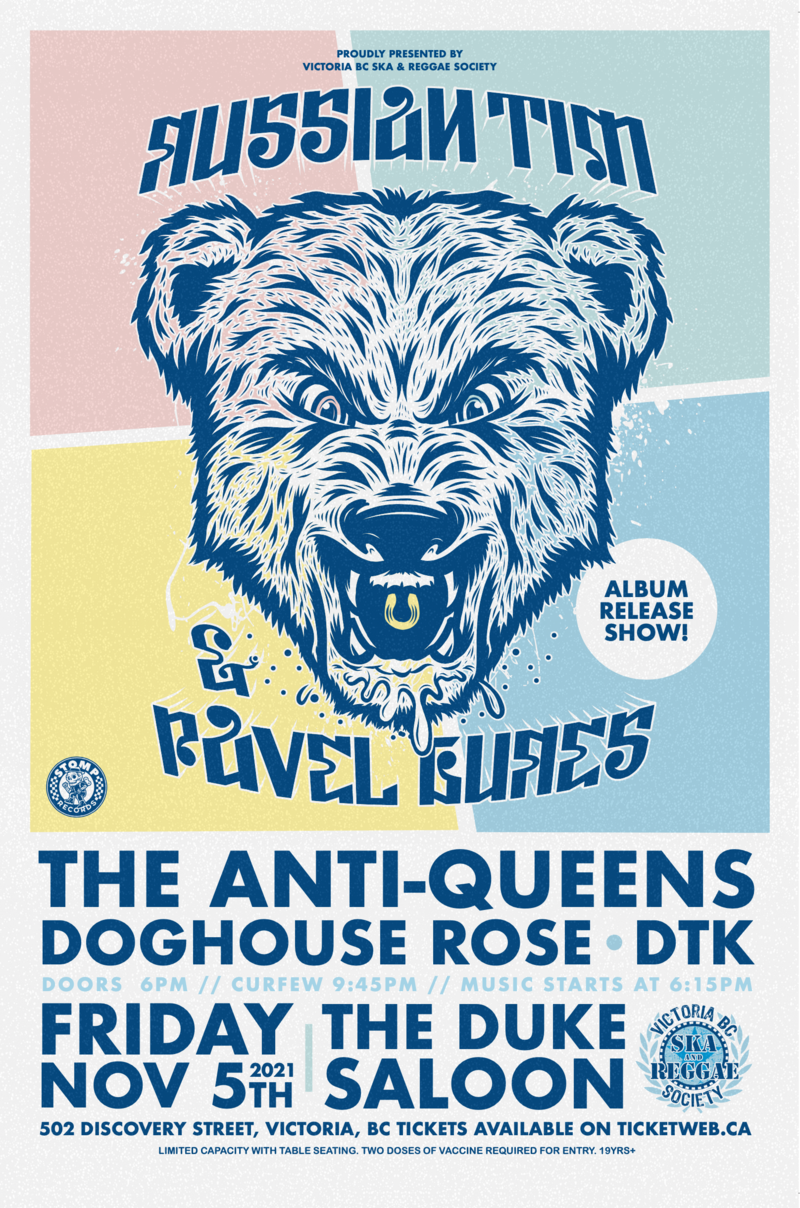 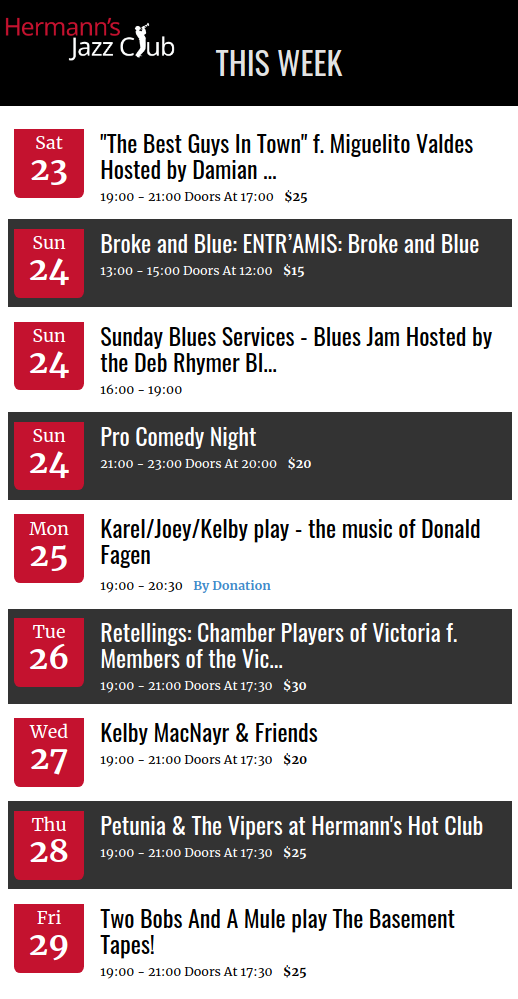 Rock of the Woods music festival is the Cowichan Valley's hidden gem. Locati...

Rock of the Woods music festival is the Cowichan Valley's hidden gem. Locati...

Rock of The Woods

On sale now. $5 student tickets available at the Outpost, Ticketweb or at the do...