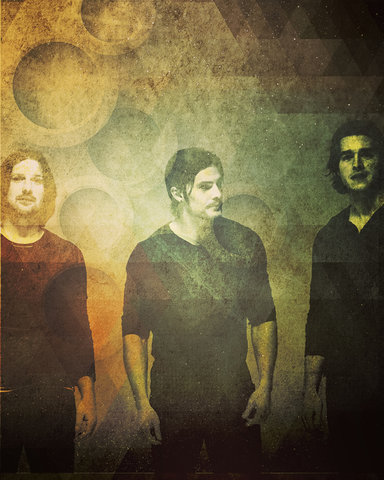 info@thepostwar.com
Contact Info
Past Shows (14)
When The Post War’s music fell into the hands of Grammy-winning producer, David Bottrill (Tool, Muse, Peter Gabriel), his immediate connection to their sound lead him to work with the band on their newest record, both as producer & mixer. After tracking the majority of the record in Toronto, David & the band decided to reach out to acclaimed producer, Warne Livesey (Matthew Good, Midnight Oil), to finish production back in Vancouver. With Warne’s similar aesthetic and performance-driven approach, the sessions felt like a true extension what had already been sparked and nurtured by David. Incidentally, this collaboration saw David & Warne reconnecting after meeting in Sydney some 10 years earlier...David working with Silverchair, and Warne, Midnight Oil.

In Fall 2013, The Post War’s captivating live show & newly recorded material placed them top 3 in CFOX’s Vancouver Seeds competition, securing them radio support, as well as a showcase at the legendary Commodore Ballroom. The Post War are currently promoting “H”, with the lead-off single, “Boy”, having received airplay on several commercial rock stations across Western Canada.
No audio samples have been linked to this profile.