Dylan Stone is an honest musician who writes, plays and sings from the heart. He’s a restless songwriter who is constantly pursuing new songs, sounds and collaborations. Raised by an old record collection, his guitar has put food on his table his entire adult life. An interesting and storied career has led him to share the stage with one of his musical icons Alejandro Escovedo, open for Keith Urban at BC’s largest country music festival, play onstage with Robert Randolf & The Family Band, perform his songs for Lou Reed in Nashville, Tennessee, and perform on Canada’s largest festival stages. His acoustic band, The Unfaithful Servants, were nominated for a 2020 Canadian Folk Music Award for New/Emerging Group of the year. A modern-day troubadour, he has lived and toured across Canada and toured the West Coast extensively with the Unfaithful Servants, Dylan Stone Band (his rock & roll outfit) and as a solo artist. He is most at home on stage with guitar in hand. 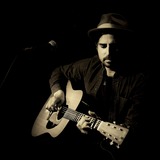 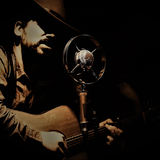 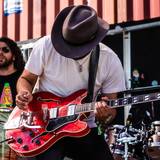 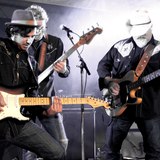 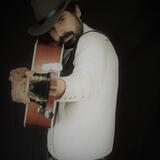 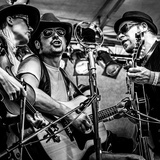