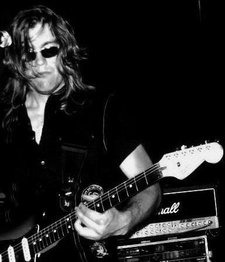 Stewart McLellan cut his teeth in the life of a rock band during 1984 in Alberta - playing high school dances, political rallies and in church. He also started sneaking in to clubs to sit in with the \'A\' room touring bands of the day.In 1987, he attended Red Deer College, where jazz, progressive rock and fusion were the norm. There were also big band, orchestra pit and country gigs on pedal steel. With some fellow students, \'Afterimage\' was formed, most notably opening for Sweet, Eddie Money and others in small to medium venues. \"We got scouted by Columbia Records at one point, but our original material wasn\'t in the live set yet. We were way too technical for a major label anyhow.\"\"It was fun to dress up and \'play rock star\' - those were fun times\". In the mid 90s, Stewart concentrated on studies at UVic - majoring in composition and music education. It was also the time Stewart met his two best teachers - his children.Working for a major music manufacturer, Stewart travelled through the US, Germany and Denmark, working on new products with people such as Dweezil Zappa, Patrick Lachman, David Newman, and others. Lately, Stewart has been playing hard in the Vancouver Island scene, after a long hiatus. He\'s having a blast sitting in with local talent at every opportunity, most notably in the Victoria blues community. Stewart continues to collaborate and write for an upcoming solo release. Catch him in his new funk pop and southern rock band Shinerunner coming soon to your party. 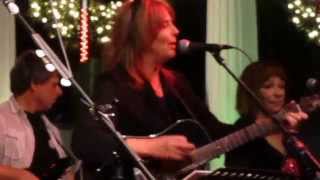 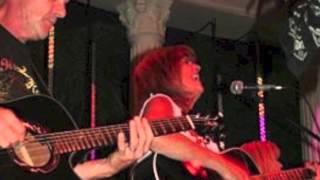 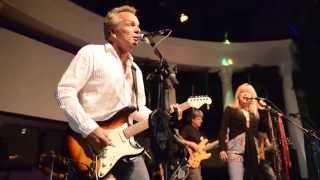 Just Between You And Me by April Wine - Ian McDowell Audition 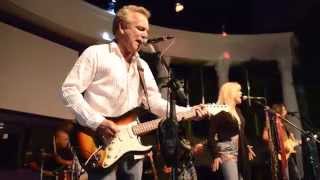