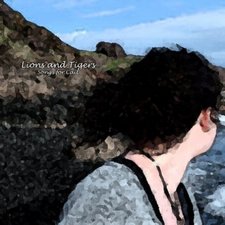 Seth Van der Kamp
sethvdk@uvic.ca
Contact Info
Lions and Tigers is a music project created by Seth Van der Kamp in the Summer of 2008. The album, called "Lions and Tigers - Songs for Cait," was written and recorded for Caitlin Ottenbreit as a present for her 20th birthday. All instrumental tracks were recorded by Seth, and the vocals were done by David Graham.
No audio samples have been linked to this profile.

Status: Unknown
The songs have yet to be played live... - Last confirmed Sep. 17, 2008
Submit info on this band to our admins