Album Review
Author: Sell Out Records
Published by: Sell Out Records
Original Article: Click Here
This morning I was excited, I finally got to hear the new Pennywise and the new Rise Against. I was all for it, and despite their releases, I didn’t get the same kind of emotional response I did with “Stitches”. I’m calling Atzec’s release that came out on July 11, as the best independent rock album of the year. 5 tracks and a tear in my right eye, this is iconic. To be fair, my tearing right eye is because I stabbed it with my finger on accident, but that’s ok, tear induced musical response reads better for print. (Not really print)

Aztec’s release starts slow, reminding me of Jade Tree’s releases and even some Deep Elm artists that I recall, and is far better than Slow Coming Day’s constant droning that I hated on Tooth and Nail Records. They put together a nice track on “The Benefits of Being Alone”, which to me is an anthem that reminds me of how awesome it was to be back in Los Angeles after a divorce in 2011. It’s the kind of honesty and slow moving song that really captures the band’s emotional prowess, without going into an “emo” type of sorrow, it’s actually quite impactful and well written, bringing a nice start to the record.

The record continues to work through several different moods, and while at the core it’s indie rock, it has a touch of class that will put it right in place with the 1990s alternative movement, especially with the guitar driven “Too Shallow to Be a Grave”, and it’s nice. You would expect this to be a B-Side on the “Angus” soundtrack, because it’s that catch, that good, and dare I say reminiscent of Weezer when they first showed up.

Through the 5 tracks, of this record, you get a nice mix of songs that stand out, and are well rounded. No one song is better than the other, they are all encompassing as a whole. I’m sincerely impressed with how this record flows, and it’s a united front that plays to the strength of the band. It’s this type of cohesion that really makes this record a standout in the scene for me. I’ll be surprised if this record doesn’t get the band signed to a nice contract or at least to tour with some well-known indie bands.

“Stitches” is rocking, it has legs, it’s powerful like Drive Eight’s first record, and yet it stands on its own as a quality recording that I personally claim is the best indie rock record of this year. It’s going to be hard to top this one, and believe me, I hear a lot of music, all day and night. I throw my support to this record, and hope Aztec continues to produce quality records like this one. Posted: Feb 19, 2015
In this Article Artist(s) AZTEC 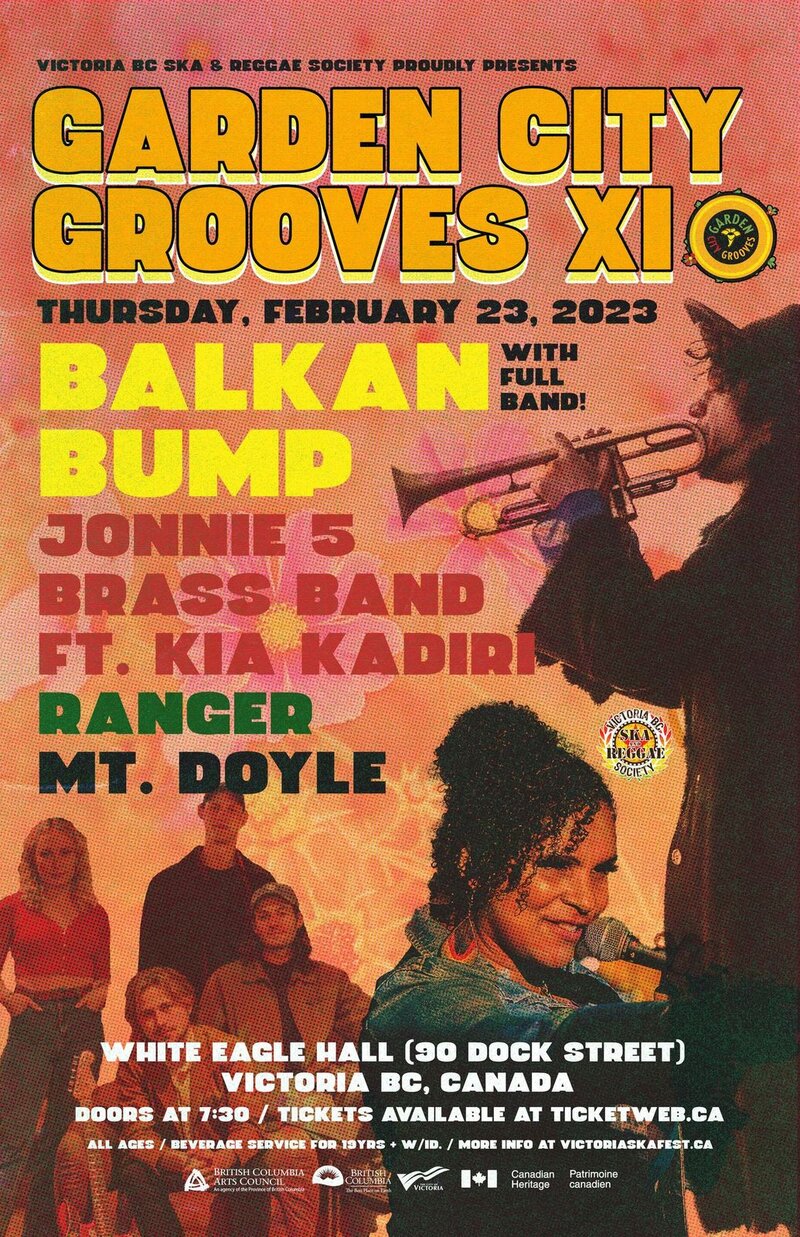