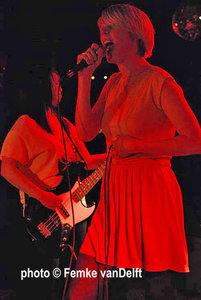 One unassuming day last summer, I went to the Astoria to see a girl band that was on a label I really love – In The Red. They were called the Vivian Girls, and they played an enchanting show, slamming out their jangles and great hooks to a small crowd of about fifteen. They were kind of sloppy but full of energy and I fell instantly in love.

A lot has changed since that fateful day. The Vivian Girls have started receiving the hype they deserve, getting lumped with the LA Smell bands they share
some musical qualities with, though they come from New York City. So instead of a small group standing right in front of the stage, the Biltmore was packed. And the audience was no longer limited to punks, the Biltmore now held musical lovers from all walks of sub-cultural life, testifying to the Vivian Girls’ sheer talent and ability to write a great song with wide appeal.

Local ladies White Lung started the night off, after a too long break from the stage. The sound was perfect, highlighting all the intricacies of their spare but jarring post-punk that have often gotten lost in the basement shows they’ve played in the past. They are always a great band to watch, but actually being able to hear the vocals and each of the instruments was an added bonus. They are playing Boosh Tuesdays at the Cobalt May 12 in a show that should not be missed.

Many in the audience were also drawn by the prospect of seeing AbeVigoda, who took the stage quickly afterwards. Having missed the band when they played with No Age, I was excited to see them. Many friends had talked them up to me and I took my place close to the stage to get an earful. Abe Vigoda are impressive musicians, incorporating the slower, quieter parts of shoegaze, then moving into a fast crescendo breakdown, followed with some ethnic beats, even within the same song. I kept looking for the keyboard I thought I was hearing, until I realized they were making those sounds with their guitars!

The singer’s voice was quite expressive, but admittedly they just did not grab me, despite their keyboard-guitar abilities. His voice was too whiny for me to get past. Their best song was when the Vivian Girls came on stage to help sing and play tambourine, rousing the energy, but really just getting me excited for when they would be up there alone.

Finally the three women had the stage to themselves and wasted no time in starting their first song. Vivian Girls have such a ghostly, spectre feel when they play, turning the Biltmore from red velvet cabaret into haunted house. The sound often reminded me of playing pots and pans – metallic and raw and so satisfying. They use vocals to good advantage, playing off and reflecting the instruments, rather than attached as an afterthought. Their songs are sassy without the brattiness of some girl punk bands, missing the super-sugary poppiness of others. This is not beach pop, but something darker and more questioning.

Unable to contain themselves any longer, a group of dazzled boys rushed the stage, offering themselves to the Vivian Girls as if hoping to be used as groupies. I think few of us would have minded, if only they would sing in our ear while they used us. Posted: May 13, 2009
In this Article Artist(s) White Lung, Abe Vigoda, Vivian Girls Resource(s) The Biltmore Cabaret 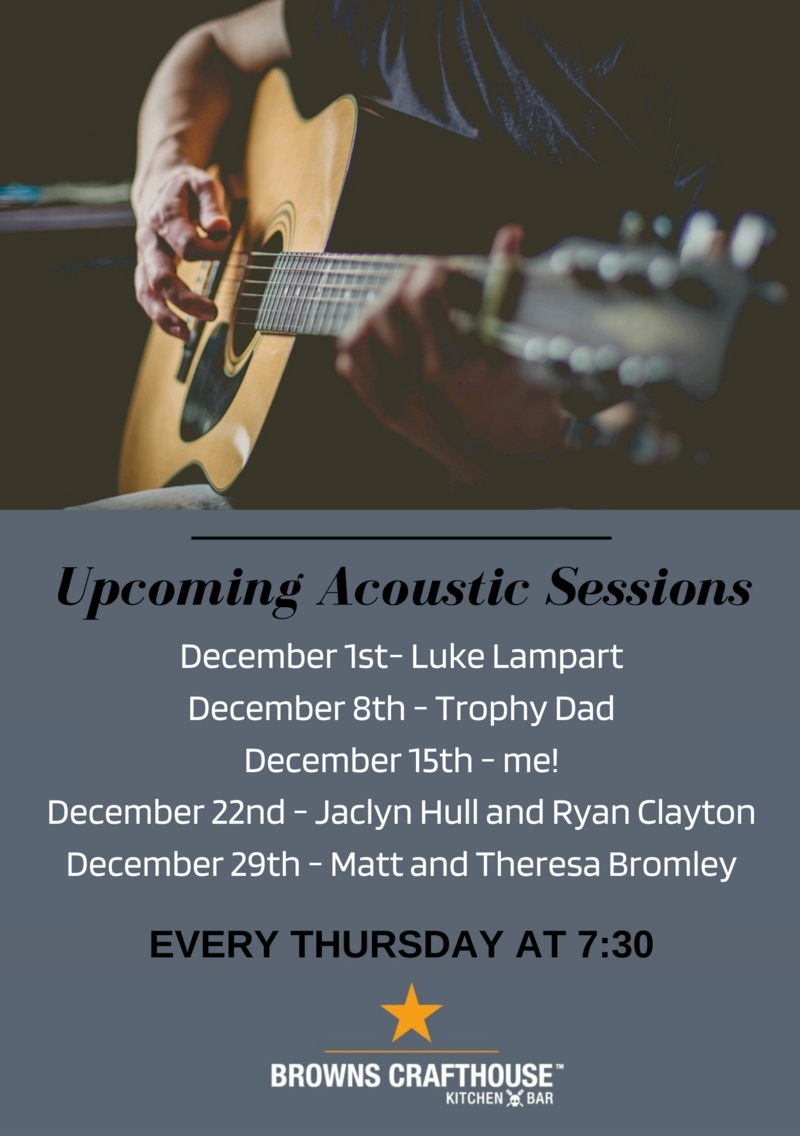